In order to bring to the agenda the children who are the most innocent and vulnerable victims of all humanitarian crises and the smiles they gave us despite everything, İyilikhane Photography Contest that we organized between 05.02.2015 and 28.02.2015 was concluded.

Here is the list of participants who have a right to get awards and their photos receiving the most votes from social media participants:

Emine Bozkulak, "You hold their hands, so they can grow up." 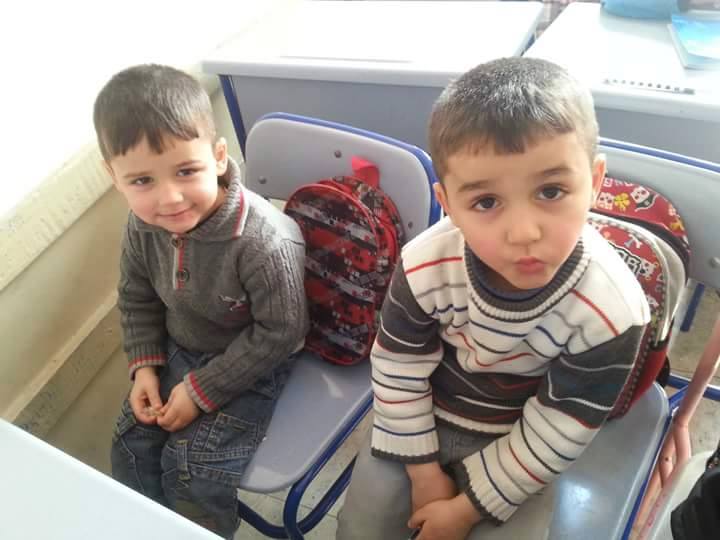 Irem Uzun, "You are a child, I fell into the cascade of your voice..." 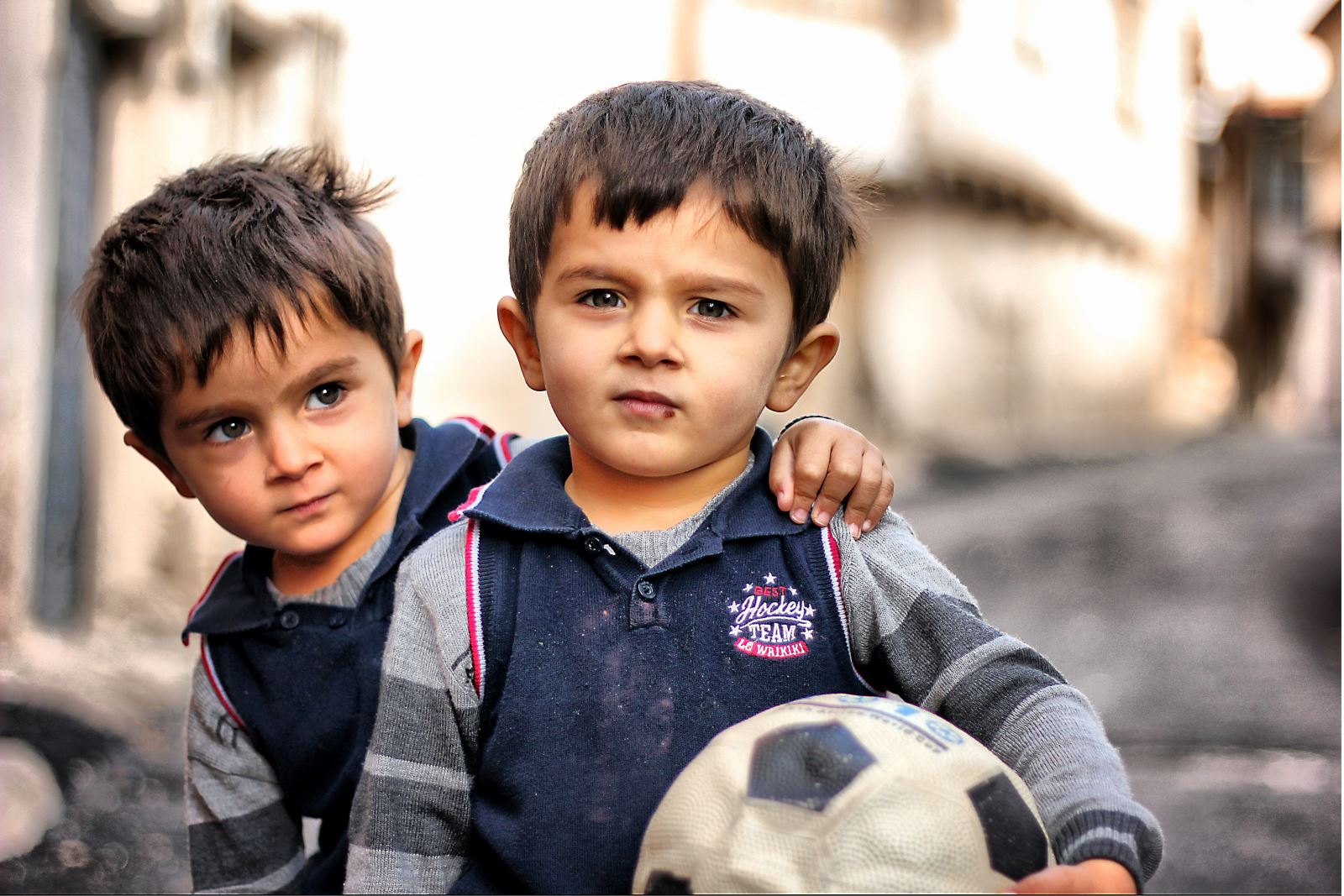 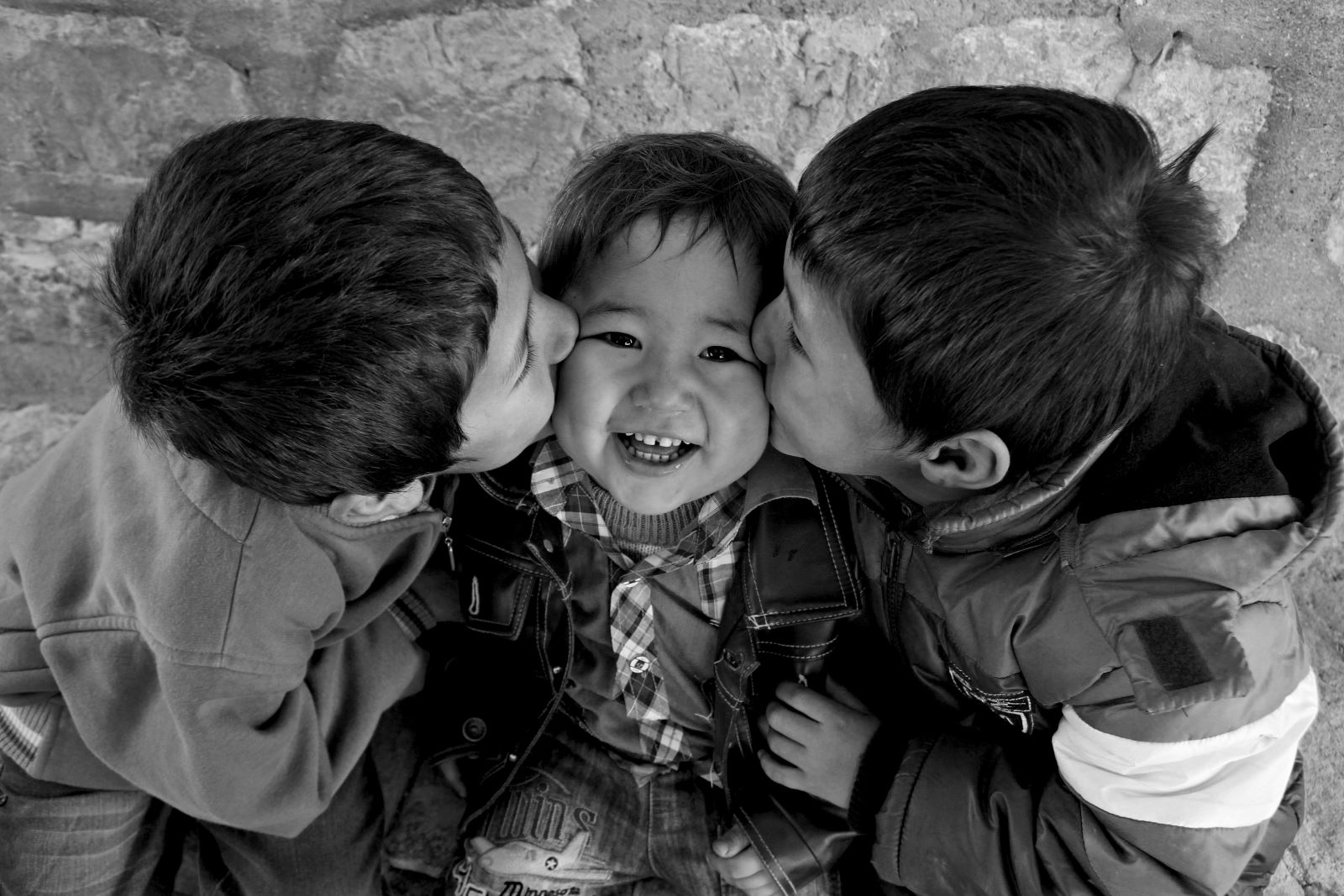 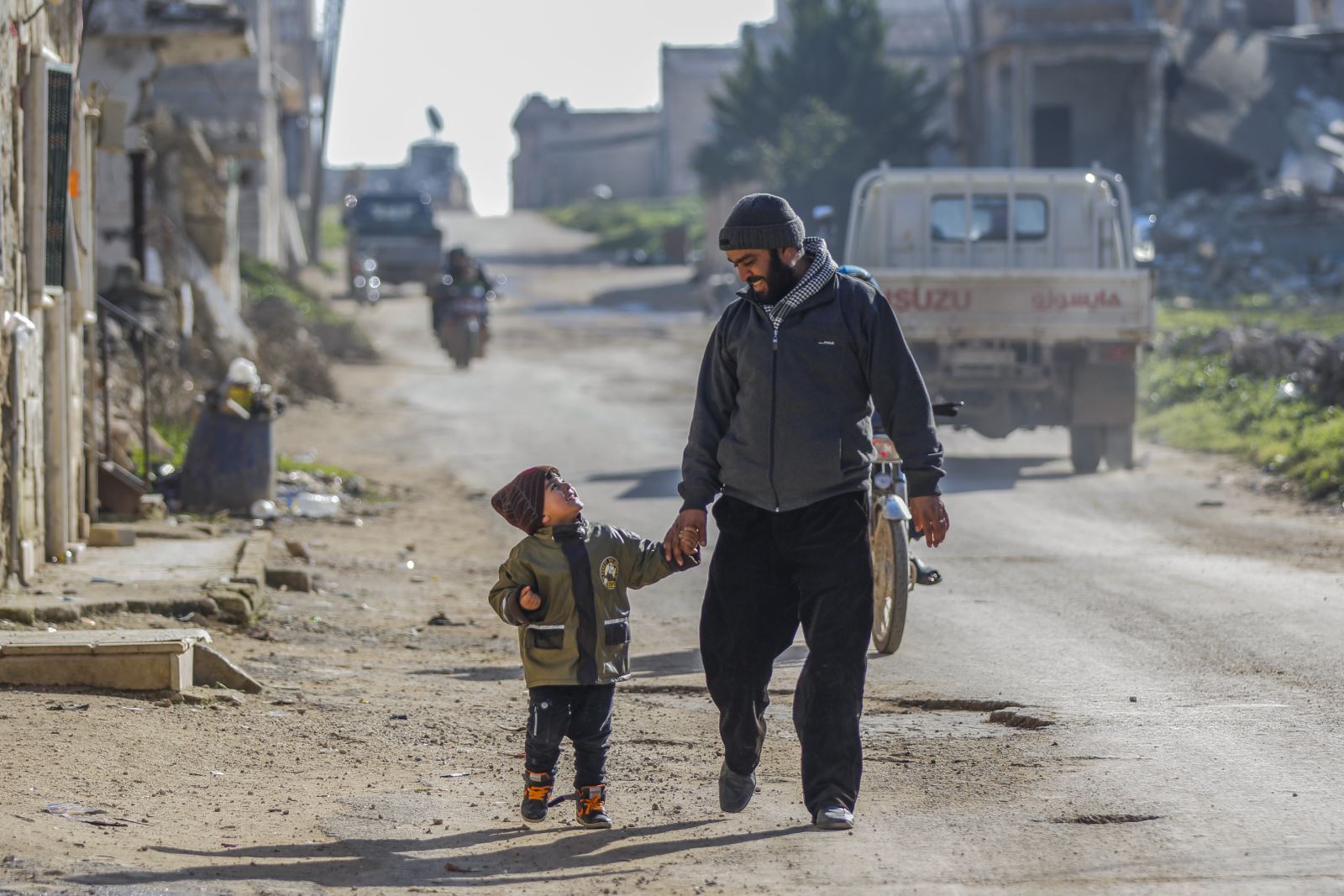 We continue our activities to meet the human, cultural, social and intellectual needs of orphans and children in need.